Howard Amon Park in Richland, WA is a favorite destination for locals and visitors alike. Situated on the banks of the beautiful Columbia River, the park boasts several miles of walking/biking trails, a playground, wading pool, docks for boating and the Richland Community Center. The paddle wheel boats also dock at Howard Amon Park and shuttle passengers to sites around the mid-Columbia.

This tag can be found in north Howard Amon Park near the rear of the cougar statue. It is behind a rock and under a flat gray rock (see photos).

There is a large parking lot nearby the tag location. 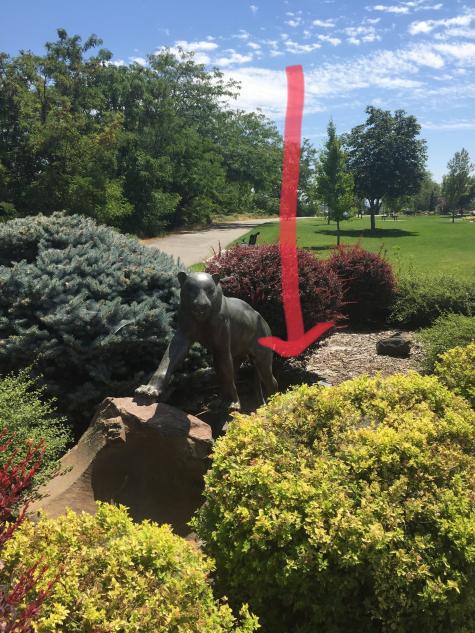 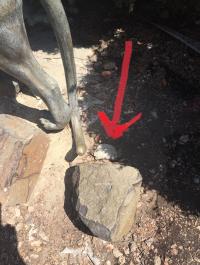